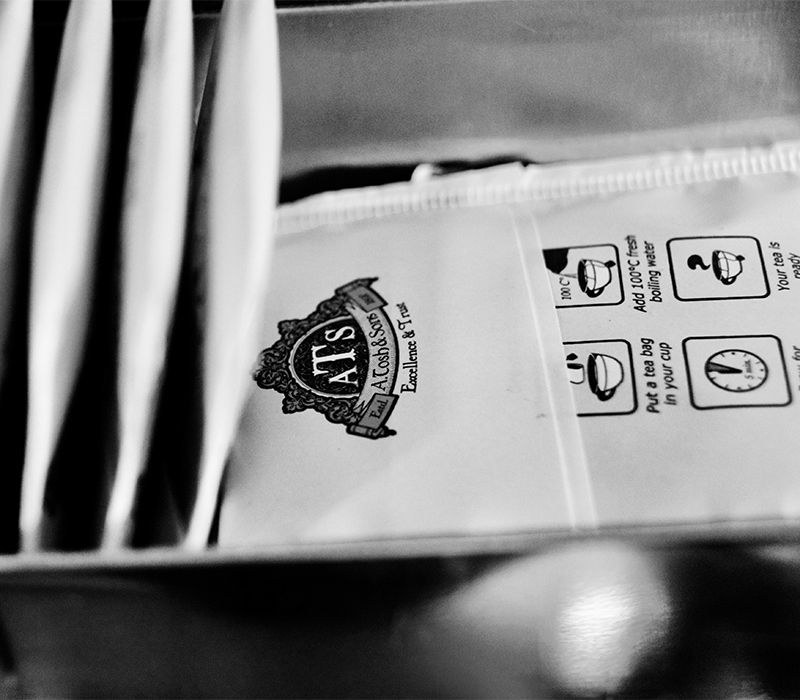 The odyssey of the original Tosh's Tea dates back to 1916. An Indian tea brand, with its roots in the Pre-Independence Era, Tosh's Tea has pioneered blended and flavoured teas in the Indian domestic market. Our virtuosity in the art of blending tea has been an extraordinary phenomenon, enticing epicureans of different epochs.

The first shop exhibiting the signage 'Tosh's Tea' saw the light of the day in the early 20th Century at 11/1 Harrison Road in the Central Business District of Calcutta. The demand for our teas grew over the next two decades following the opening of more shops at Strand Road, Bowbazar Street, Circular Road and in New Market and Dalhousie Area - some of the liveliest commercial hubs. 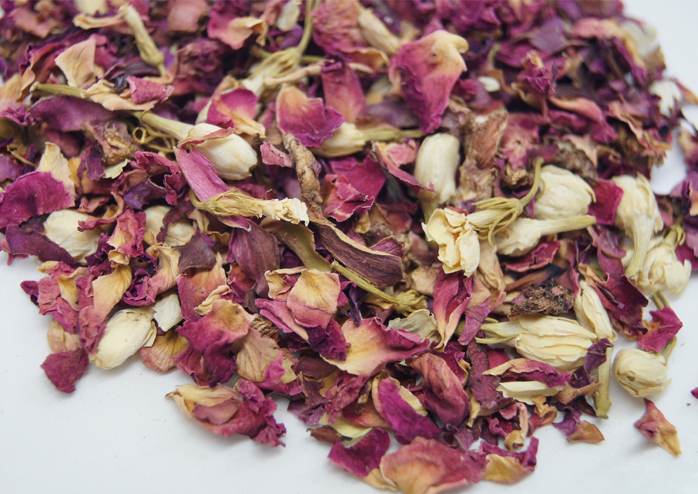 A.Tosh offers a bouquet of freshly-packed blended teas. Each year is a witness to the expansion of this collection that gratifies the whims of tea lovers.

We, at A.Tosh, have kept alive the legacy of our heritage shops across different locations in Calcutta (Kolkata). 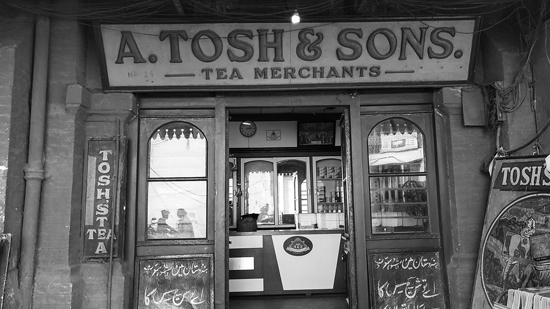 Share your details and we would love to get back to you.